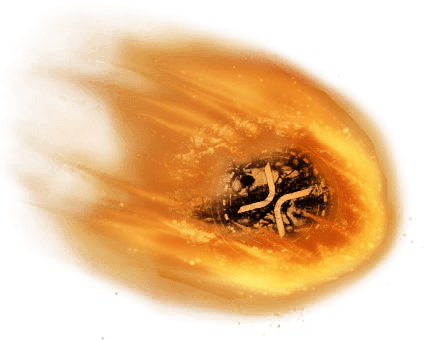 What are Ripple and XRP?
Before talking about the prospects, we recall what Ripple and XRP are. Perhaps you are just starting to get acquainted with these concepts and this information will be useful to you.
• Ripple – an alternative online gross settlement system that Ripple Labs invented for interbank financial transactions. Periodically, it is also called the ripple transaction protocol. The platform provides an opportunity to save users (banks, exchangers and other financial institutions) on cross-currency transactions. The speed of the system allows you to quickly carry out the necessary transaction without delays.
• XRP – Ripple Labs own cryptocurrency is a unit of account on the Ripple platform.
Earnings on cryptocurrency is becoming increasingly popular and affordable. Having the necessary hardware or software, as well as a wealth of knowledge on the topic, you can earn money without leaving your home or from any convenient place.

Will they pay 20 bucks for XRP in 2020 and what else to expect from cryptocurrency?
In recent years, the company has strengthened its position, and the currency has a positive development trend. Should we assume that the value of coins will continue to grow?

In this article, we will consider the advantages and disadvantages of a currency, its features and the opinions of leading analysts about its future. If you want to know what will happen to the Ripple course in the coming year and why experts are making big bets on it, read on!
Ripple Features
The diversity of the cryptocurrency market is simply amazing today. If you are just starting to get acquainted with this topic, then your eyes have probably fled from the quantity and types of currency.

Let's take a closer look at the Ripple cryptonominal and decide whether to take it into circulation and what are the chances of making money next year.
Platform advantages
The history of Ripple began back in 2012. A young American company with ambitious goals, which had a huge number of goals and plans, many of which came true thanks to hard work. The company's currency has a number of features that create its image of an undisclosed perspective.
Minimum transaction fee
Bitcoin transfers are not cheap. The standard fee is 10 cents, the priority commission is more than 1 dollar.
The same operation with Ripple in translation to today's rate will amount to thousandths of a cent - this is a minuscule in comparison with Bitcoin.
Transaction rate
Bitcoin transfer at the standard cost of the service will take more than an hour, and at an increased cost - from 20 minutes to an hour. On a ripple platform, such an action will take only a few seconds.
Adapting the network to high loads
While Bitcoin is capable of transmitting up to 12 protocols, Ripple is designed for 1,500 applications in 1 second. This was made possible thanks to the development of the platform as an alternative to bank transfers - the number of such operations is much larger than cryptocurrency, therefore, the load is provided for increased.
To summarize!
The presence of such advantages in XRP contributes to the promotion of the currency and its popularization in the crypto market. She is able to reorganize the bank transfer platform and change it radically. Classic money transfer based on the SWIFT platform is a long and expensive procedure, which is outdated in all aspects.
Thanks to the introduction of Ripple, the SWIFT system can be significantly upgraded or completely replaced. Transactions will reduce their value and increase efficiency. 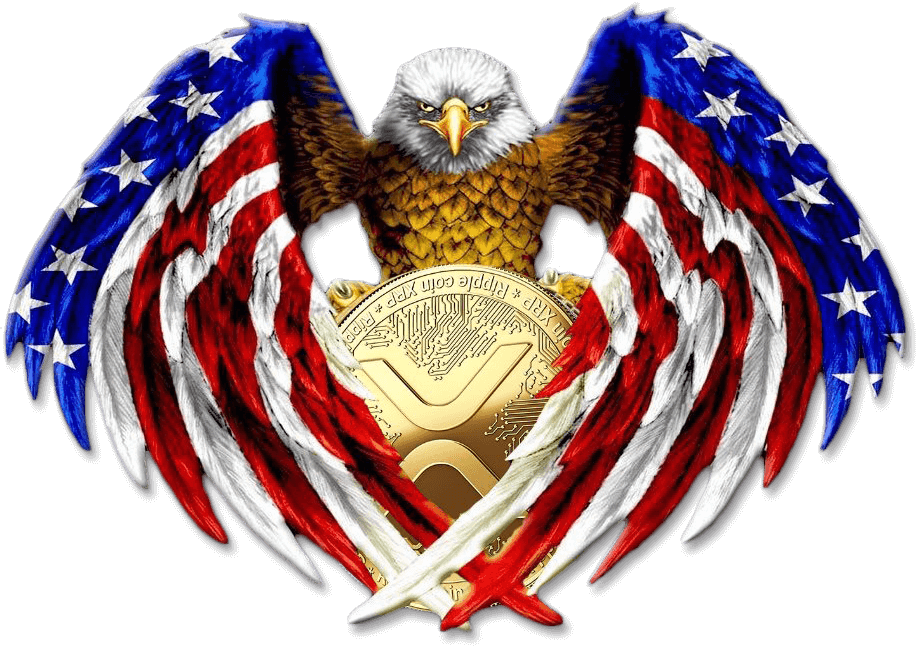 Upgrading: is it possible?
The definition of cryptocurrency is not always applied to Ripple. Due to its features, it received the parallel name “digital asset”, which is even more accurate. This is due to the absence of the need for mining, since all coins have already been issued and their limited number is 100 billion. 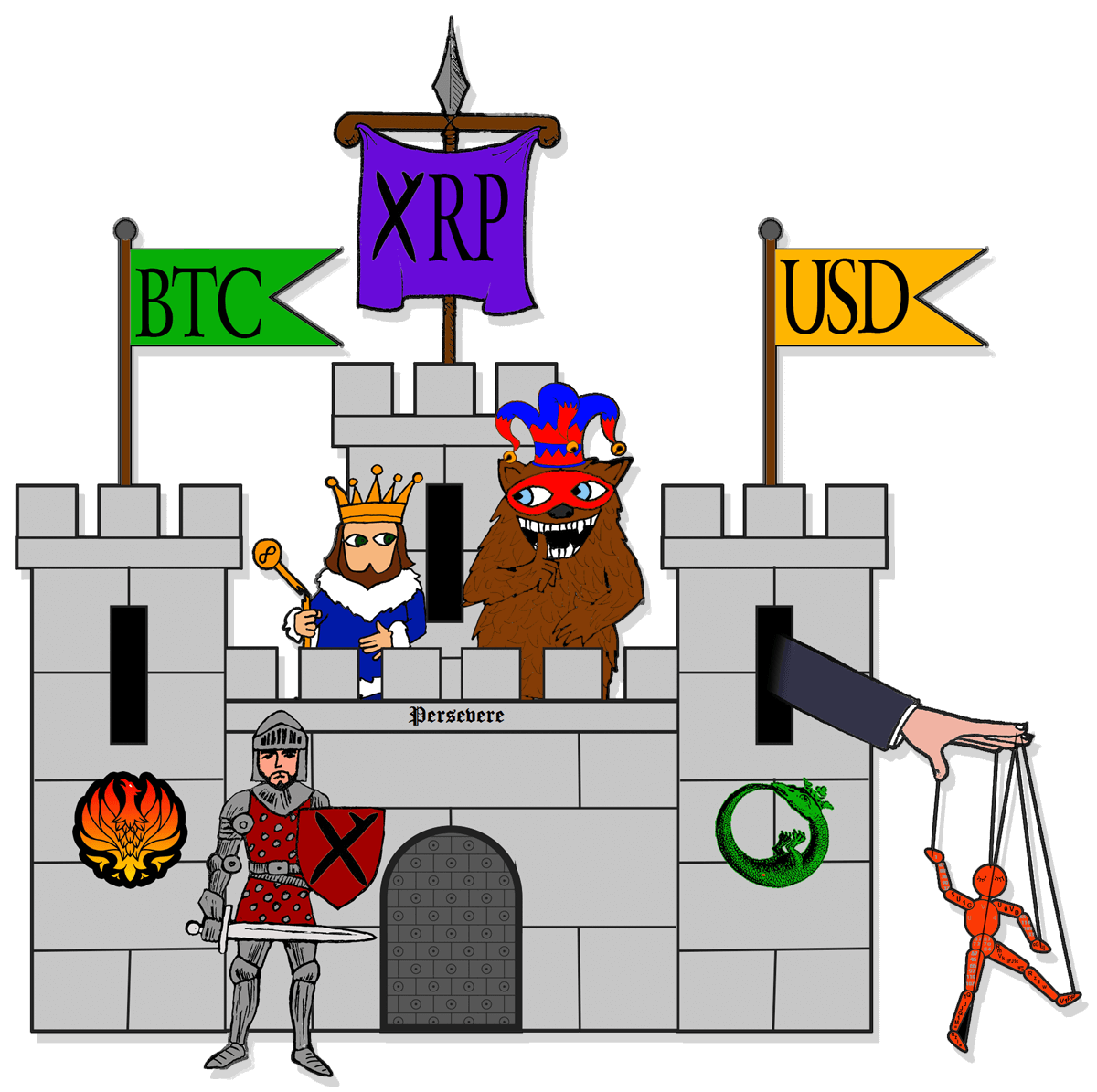 At the moment, Ripple closes the top three leaders in terms of capitalization, and has about 11 billion dollars in its assets. In relation to such reserves, the price of a coin is immodestly small - only 22 cents as of December 2019.
6 reasons to strengthen the currency in the future
We conducted an analysis of the development and status of the company today, and here is what turned out:

1. Credit of trust from large companies - the platform receives impressive financial injections from Google, Western Union, various banks of international level. Cooperation with MoneyGram, Western Union and other financial institutions create a reliable image for the company;
2. Trading on Coinbase - since February 2019, the company was listed on the most popular western exchange. The requirements for Coinbase participants are quite high, so a significant increase in the value of coins was expected. But expectations were not fulfilled, and the course remained virtually unchanged;
3. Lack of mining - means that toughening legislation regarding this process will not affect the value of coins and the capitalization of assets;
4. Deflation - a limited number of coins leads to their reduction due to commission payments for transfers. Capital remains the same - the number of payment units will decrease, respectively, there will be an increase in value - this process is inevitable;
5. The ability to exchange for precious metals. Ripple is the only system whose wallet allows you to buy and store rare metals. Singapore has been designated as the storage location for the bullion, and the balance can be monitored through the wallet online. This means that the company is constantly searching for possible partnerships and developing new directions;
6. Extended capabilities. Ripple is a company that is changing the market of electronic payments, and not just cryptocurrency, so you can not be afraid for the future of this payment unit.
Based on these opportunities, it is worth noting that the prospects for the company are quite decent!
The reverse side of the coin: we study the risk of price reductions
In addition to the huge positive potential, Ripple also has insufficiently worked out moments that negatively affect the dynamics of the development of a payment coin:

• Ripple Labs Monopoly and Settled Capital – Of the total volume of existing coins, 67% belongs to the creators. This entails the risk of manipulation of the course by the company;
• Ripple technology owners are only indirectly related to XRP, this means that the success of the company will not necessarily lead to a take-off. Therefore, it is advisable to analyze the currency as a separate unit, and not as part of the company;
• High competition – no company and cryptocurrency stands still. Competitors literally step on their heels with their achievements. 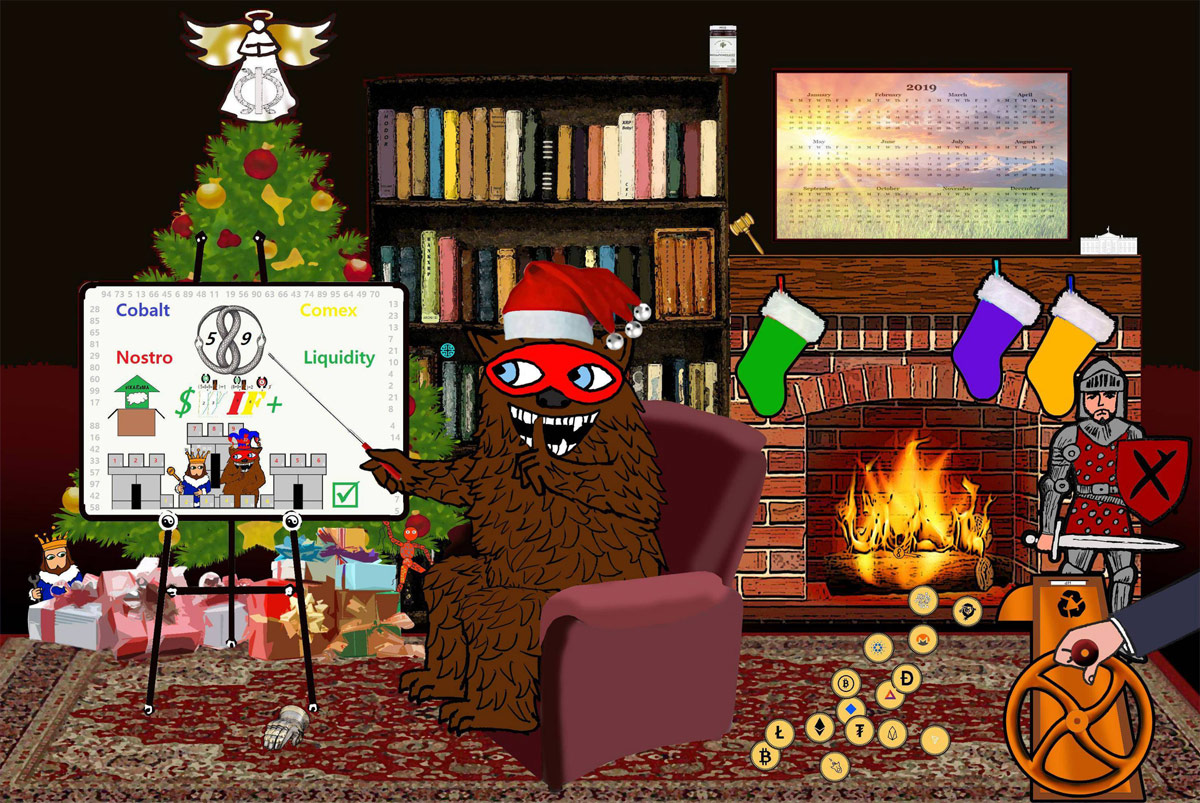 Analysis of 2019: did the predictions of top analysts come true?
2019 was a year for Ripple under the banner of hopes and positive expectations: international experts sang the praises of the currency and claimed that the rate would soar. Nevertheless, we are not seeing a very comforting picture: as of December 2019, the price range of trading on XRP is lower than the same period in 2018.

Predictions of popular cryptocurrency specialists for 2019
Roman Guelfi
According to this expert, Ripple was waiting for real success. The opinion was that due to the abundance of new projects, small cryptocurrencies will fall in value, and large ones, such as XRP, will strengthen their positions to the maximum. Unfortunately, the assumption was erroneous.
Ripple Coin News
Analysts at one of the most popular cryptocurrency news sites suggested an increase in XRP prices around $ 10. Thanks to the development of new technologies and the establishment of new partnerships, the company had to successfully move forward. But as we see, such a rise in price did not happen.
Investing Haven
The site does not hide its sympathy for Ripple, so the prophesied currency is an excellent and productive period. The predicted price, according to this theory, was $ 20. This jump did not happen either.
FXStreet & Express.co.uk
Resources designated Ripple as a promising investment company. The forecast was more modest here - 3-5 dollars per coin, but this prediction did not come true either.
TOP 3 forecast 2020: the fate of the currency
Despite the lack of a direct relationship between Ripple and Ripple Labs, experts still reiterate that the currency will depend on the success of the creator company. According to their assumptions, the conclusion of new partnerships and deals can raise the coin rate up to 20 times.
True, in the case of a decrease in demand for Ripple technology, the rate will drop below 10 cents.
Forecasts for XRP from leading analysts:
The Metro newspaper predicts the Riple price range in the range of 0.22-0.28 dollars, while Bitcoin will still dominate the market!

To summarize
According to various forecasts, Ripple prices will range from $ 0.09 to $ 20. The opinions of analysts are radially opposite from each other: the divergence is more than 200%.

Why is there no single forecast?

As already mentioned, Ripple has a huge arsenal of advantages and positive aspects. The currency is useful and quite attractive for both users and investors. But like any coin, it has two sides: the shortcomings of the electronic payment unit, as well as high competition, can leave it out of work.

Note that the cryptocurrency market is quite young and unstable. Therefore, any forecast is only the fruit of analysis and assumptions of specialists, nothing more. Trust expert forecasts or not - the choice is always on your side!
Новые проекты
19.02.2020
Gissis
Платит
16.02.2020
BitYoung
Платит
MVG Optimus
Платит
13.02.2020
Multistartrade
Платит
11.02.2020
Hex-land
Платит
08.02.2020
VIP
ТОП
инвесторов
Лучшие по RCB