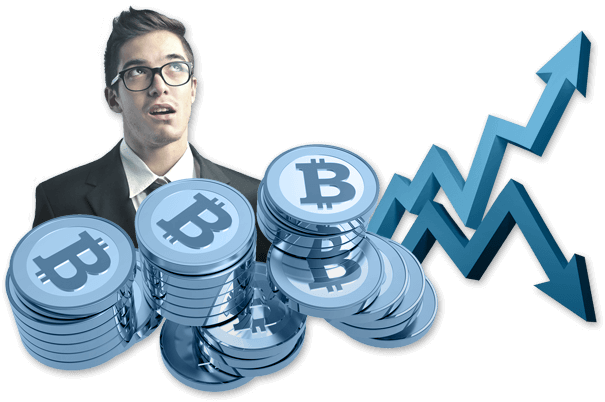 In 2017, bitcoin hit everyone: his course rapidly rose in the autumn, causing an unhealthy excitement. Many companies and brokers became interested in electronic currencies, giving an unimaginable impetus to their development. Today, everyone is interested in the Bitcoin forecast for the next 2019. However, it is rather difficult to compile it, since it depends on many factors, which are very difficult to calculate. To create a forecast, one should focus on the dynamics of its development of the past years.
Bitcoin course development
For an accurate forecast of the Bitcoin rate for the year 2019, it is necessary to study the dynamics of changes in the exchange rate over past periods. Digital currency was founded in 2008 and the price per 1 BTC was no more than $ 1.4 until 2010. Only in 2012, organizations noticed the existence of bitcoin and issued the appropriate license for it to Bitcoin Central.

Significant growth can be seen in 2013: the cost per 1 BTC reached $ 265. However, an anonymous Silkroad site was arrested, which had a dubious reputation due to the sale of drugs and weapons through Bitcoins, the currency dropped significantly in price. Four years have passed and the cryptocurrency managed to reach more than a thousand dollars per coin. This happened in 2016. However, few could predict the growth of Bitcoin in 2017 and the mark of almost 20 thousand dollars struck many.
Possible risk
When making a Bitcoin forecast for 2019, one should take into account the maximum possible number of factors. The key ones that will have the most negative impact on the digital currency are:
• Sanctions. Now there is a difficult political situation all over the world. The leadership of many countries impose sanctions on Bitcoin transactions. Especially here the USA and Iran stand out, taxing digital currency transfers with huge taxation or prohibiting it.
• More difficult mining cryptocurrency. Now expensive equipment, new generation video cards, huge energy costs, etc. are required. As a result, mining farms can afford a few.
• Negative reviews. The media widely disseminate information about the collapse of cryptocurrency in the near future, scaring all those concerned. 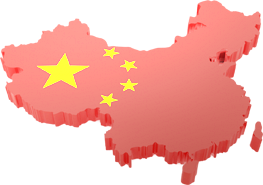 It is also worth noting the country of the Middle Kingdom.
КChina significantly complicates the use of Bitcoin and plans to tighten responsibility for the illegal conduct of transactions that will avoid paying taxes in 2019. The Russian Federation will also adopt amendments to the current legislation. They are directed to oust the cryptocurrency completely from the state. For example, employees of the Ministry of Internal Affairs are developing a law with criminal responsibility for using cryptocurrency as payment. They note that digital currencies are used to launder money. However, analysts of the above countries (Russia and China) believe that Bitcoin will be an ideal alternative to US dollars to pay for large transactions.
Forecasts
Today there is a negative and positive outlook. According to the first, analysts such as W. Buffett, J. Safsk, believe that next year Bitcoin will drop significantly in value and will reach a maximum of two and a half to a thousand dollars for one coin. They cause this the futility of the development of digital currency due to the sanctions and the severity of mining.

As for the positive attitude, it is worth noting the opinion of analysts Saxo Bank. In their opinion, Bitcoin will reach 50 thousand US dollars in 2019, but at the end of winter there will be a collapse, as a result of which the cost will be no more than a thousand. Agency Fundstrat, believe that the growth dynamics of the cost of cryptocurrency will increase to the level of 63 thousand and more.
It should be noted that the purchase and sale of cryptocurrencies in the next year will be much simpler. This is due to the fact that many brokerage companies (for example, Robinhood) have begun to support Bitcoin. Focusing on the Masterluc forecast, which predicted a jump in the rate of Bitcoin in 2017, it is assumed that the cost level will be about one hundred thousand. At the same time, other cryptocurrencies will receive a significant collapse of their value.