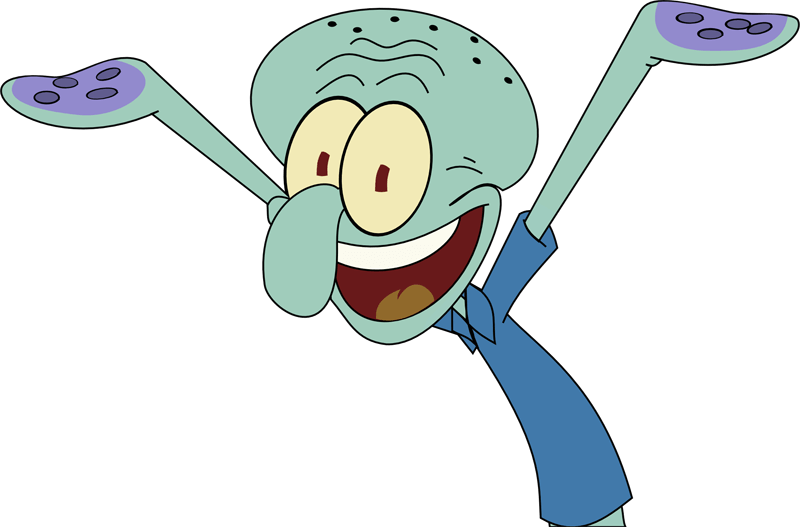 Hi bro!
Now on every corner of the Internet you can only hear:«Halving, halving». Just some kind of madness. No, well, that’s understandable, since Bitcoin halving is one of the most anticipated events of 2020. Analysts have already broken their throats, giving their predictions about how halving will affect the price of Bitcoin. So we decided to insert our “5 kopecks” and tell you in simple words - what it is and why today it is hyip. 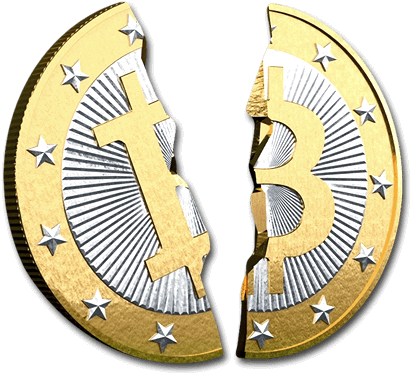 Look, bro, let's start with the theory. In fact – halving – it's like a wife in a divorce - takes half of everything. Only in the Bitkion network, not existing coins are withdrawn, but the “salary” of the miners is cut. We are sure that you are aware that there are such guys who mine crypto by setting up their PCs or video cards support the Bitcoin network. On an industrial scale, of course, everything is different there: they buy special miners, build huge hangars (mining farms), and so on.
So, Bro, these “holy people” that support the Bitka network in work and allow us to cut the loot on its existence, you need to pay a salary. But as? There is no office at the cue ball, it is unlikely that IP will be registered ... so the wise Satoshi Nakamoto came up with to pay them from the reserves of the network itself.

The meaning is this: the miner extracts the Bitcoin block, that is, it performs the necessary calculations to confirm the transactions inside the block and receives its minted coin for work. So these guys are both hunting and don’t know the troubles ...

But, Bro, you and I know that the number of Cuex is limited to 21 million coins, and it won’t work out paying them constantly!
And then, if everything is so simple, why not set up your ancient “Stump 1” for mining, quit the factory and collect cream happily? 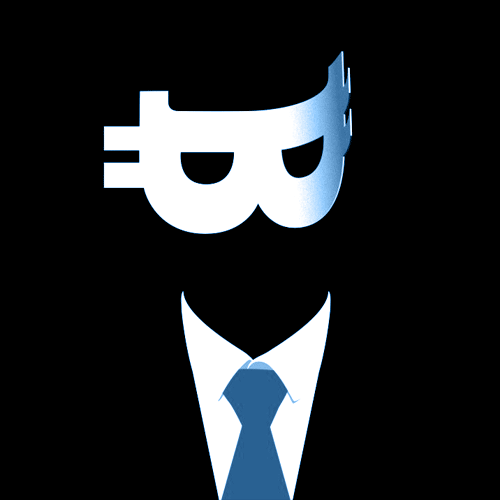 Again, back to the wise "master Yoda," named Satoshi Nakamoto. Foreseeing that very soon everyone will understand the sweetness of mining and that every home-grown miner will be able to get the Bitcoin mountains, the cunning Japanese broke off all the buzz and introduced two restrictions:
1 - change in mining difficulty. It occurs every 2016 blocks (approximately once every two weeks) and forces the miners to adapt (switch to stronger hardware, for example). Remember how everyone rushed to buy video cards, and now they throw them in the trash? This is due to increased complexity. And vice versa, if the interest in mining drops, the complexity decreases and the miners drag the same video cards from the “trash” home. 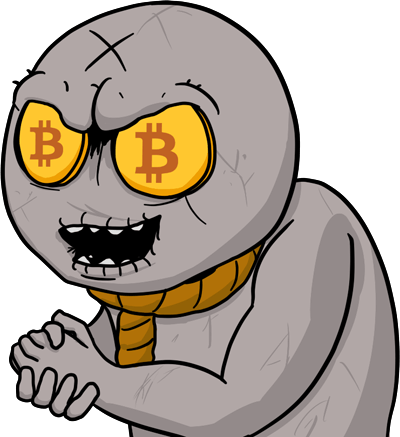 Here is this redneck Satoshi, you might think. Does not allow honest people to earn money without stress.

But, not so simple. Quite the contrary. Patience, at first glance, turns out to be a great gift upon closer examination.
Look, Bro, according to the laws of the market, the more goods (offer), the more sellers lower the price so that they buy from them. Thus, every pimpled “genius” would merge Bitki to get money and spend on magazines with bare s *** ***. And Bitcoin would slowly but surely roll to the bottom.

And with a limited supply of goods, and even so valuable as a cue ball, its price is constantly growing. That is, the set of measures “Change in complexity + halving” prevents the inflation of the Bitka and makes it conquer new price heights. That is, those who keep the cue ball for the long term (holders) win. The same situation reduces sales by miners. If earlier these guys worked according to the principle: “mined - sold - drank everything”, now, more and more often they sell only part of the reward for the block, and the rest is held up.
Where will the cue ball go after halving.
This is a tough question, bro! The answer to it is definitely not to be found, since the cue ball will cost exactly as much as it will cost. But, analysts have some assumptions… 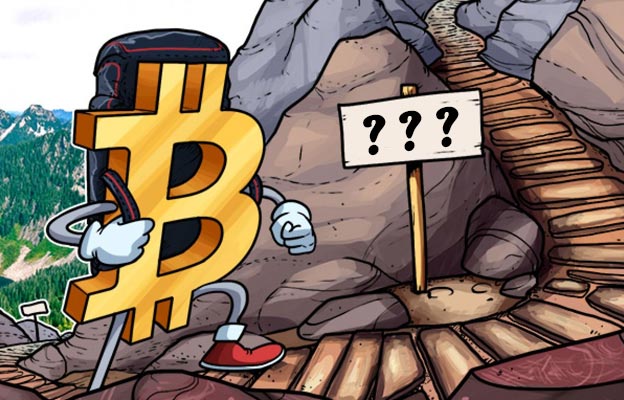 Given the trend over the past years, people with big glasses and trousers stretched to the abdomen (that’s how Bro, the majority represents analysts) suggest that, of course, the day after halving, “that ze mun” should not be expected from Bitok. After all, the market will not immediately feel the deficit of Bitcoin. Well, there will be no such thing the next day that in the morning everyone will wake up shouting: “AAAA !!!! Take all my money, I need to take the cue ball urgently. " But, from the middle of 2020 to 2022, the systematic growth of the first cryptocurrency is expected. Well, that's the way it is, Bro.
In the distant 2013, after halving 2012, the Cue ball at some point grew by 12,000%. In 2017, after halving in 2016, the coin once again jumped by almost 13,000%! What prevents her from doing this after halving 2020? Nothing.

We don’t know what you think, Bro, and we hold and buy!
You really know, I want a house by the sea and a car with a horse on the badge.
So, will you hold with us or merge the Cue ball at the first opportunity?