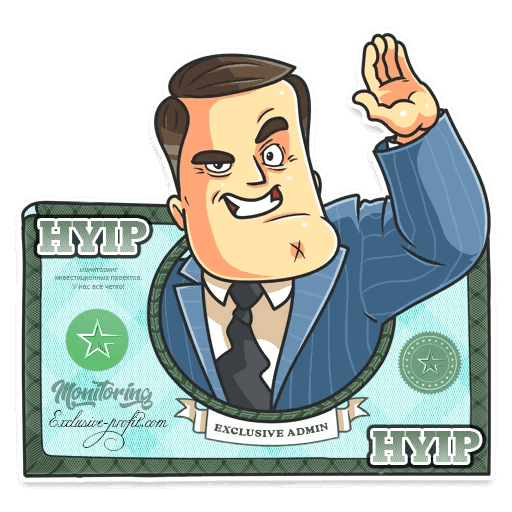 Hello investor!
If you read this text, it means that you have already read the word somewhereHYIPand began to study this concept more deeply! You go the right way, comrade! Now you’ve got exactly where you need it - the Exclusive Profit monitoring knowledge base. Here we will deal with all the concepts of online investment, take the time to basic earning strategies and answer all your questions!
So, let's not hesitate! 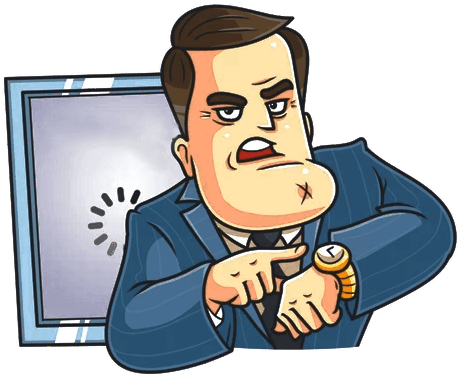 The faster we start, the faster you will earn your first money on the Internet!
As you know, it’s worth starting from the very beginning. In the beginning there was a word ... but no, this is not from our course))). In the beginning, people appeared. They developed, and with them grew and developed the desire to stand out among all the others. To become more successful and richer than others is the desire of almost every person on our planet. And everyone wants to do it as quickly as possible!

You, too, are sure, came here not just the time to kill, but really make money. We are all here from one test. And that's good, friend, dreams, because they lead to success. 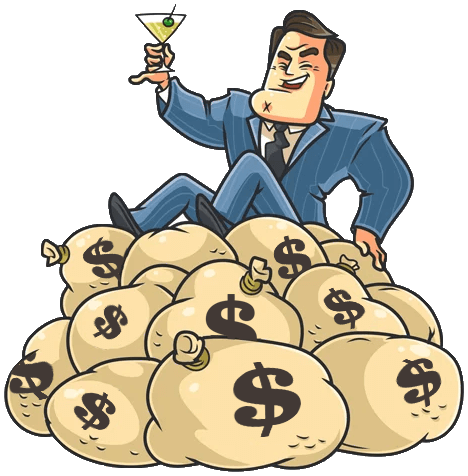 So, from the moment people began to want quick money, of course, its sources began to appear. Banks, startups, MLM, investment programs, etc. ... the first pyramids began to appear among them. No, it’s not about those now that the Egyptians built thousands of years ago, we are talking about financial pyramids.
We think you have heard such a name, but you may not have thought about its essence. The main thing is that you must understand that the financial, it is also an investment, pyramid is one of their schemes for making money, in which the profit of all participants is ensured by a constant influx of new investors. In fact, when a new investor makes a deposit, its amount will be distributed among those who invested before it, hence the profit. Of course, such schemes cannot exist forever and sooner or later the inflow of funds from new investors is running out and the pyramid ceases to exist. 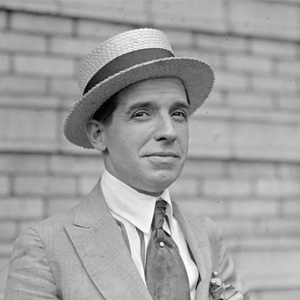 The first known and successful financial pyramid scheme is considered to be the so-called Ponzi scheme - a cunning Italian who, in 1919 - 1920, covered a bunch of American people. Well, in the vastness of the CIS, as you know, the most famous pyramid was called MMM, and Sergey Mavrodi created it (now deceased)! We will not tell you what scope this pyramid has reached. This is probably known to everyone. 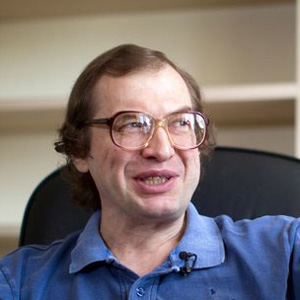 And since about the 2000s, financial pyramids began to transfer their activities to the Internet space and changed their name to HYIP - high yelled investing programs (high-yield investment programs). In fact, an investor, HYIP is any site on which you are offered to invest at a high percentage of profit.
Such projects, as a rule, have a beautiful legend, which, as it were, explains how they will give you this profit. It can be anything: cryptocurrencies, working in the Forex market, growing tea, creating artificial islands and even investing in marijuana or brothels. Yes, my friend, believe me, we have already seen all sorts of things. What only admins will not do to attract the attention of investors to their project.
Now you have a logical question: 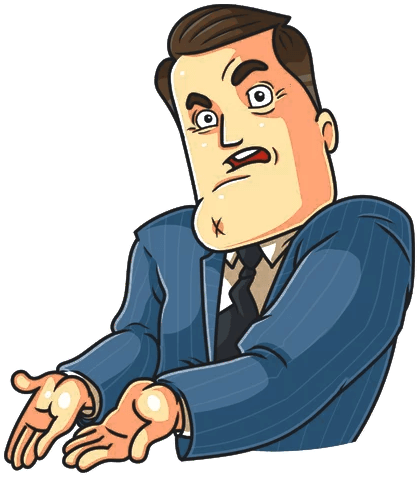 “Well, why go into it if the pyramids are not long-term and no one except their creator receives money?”

And here lies a mistake, dear you are our friend!
The fact that no one earns money in the pyramids is a myth that is promoted by the press!
If you carefully study the history of the same MMM, you will see that over the period from February to August 1994, MMM shares increased in price by 127 times! That is, each invested 1000 rubles turned into 127000! And the one who was smart enough sold them even before the onset of the crisis, breaking a huge jackpot! Only those who started investing in MMM at the very end were left without money. Succumbing to the general hype, people without thinking carried their money, ignoring the obvious signs of the collapse of the pyramid. Just because they did not think with their own heads! But this is not about you and me!
What conclusion, buddy, is worth making from all this? It is simple:
It is possible and necessary to earn on investments in HYIPs!
It is only worth doing with wisdom and knowledge!
Именно для этого мы и существуем! 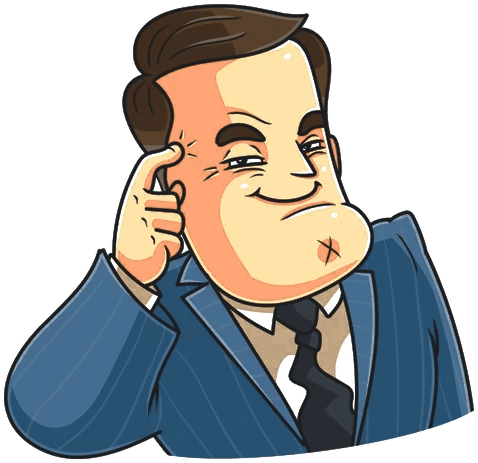 We will give you all the necessary skills that will allow you to earn on online investments with minimal risk! We’ll tell you, teach and demonstrate what needs to be done at the very beginning, where you can invest, and certainly not worth it! We will answer all your questions and make you a real HYIP investment wolf who can earn money without leaving home! We are sure of you, you can do it! The main thing is the desire to learn! Still, even making money on the Internet is hard work, so climbing here without the necessary knowledge and skills is more expensive for yourself!
Yes, the collapse of HYIP is inevitable!
Our task is to make sure that when he comes, your money in this project is gone! 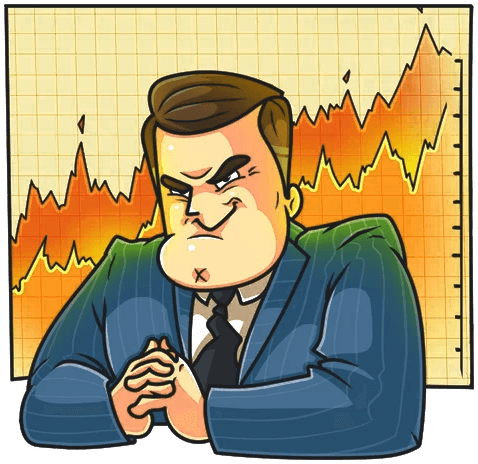